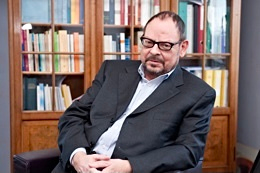 Lic.iur. Tobias Hauser was born in 1947. He is the son of Dr. Vital Hauser- Stauffacher, son-in-law of the founder of the firm, Dr. Werner Stauffacher. Subsequent to finishing his studies, he was a substitute advocate in the administrative and the high Court of the Canton Graubunden. After further work with law firms, in 1979, he was admitted to the bar. He began working as a lawyer in general practice, but specialised more and more in intellectual property rights (music, films, painting etc.) and later in looking after individual people and families with their internationally structured wealth situations, including succession planning. Tobias Hauser speaks German, English, French, Italian and some Spanish. 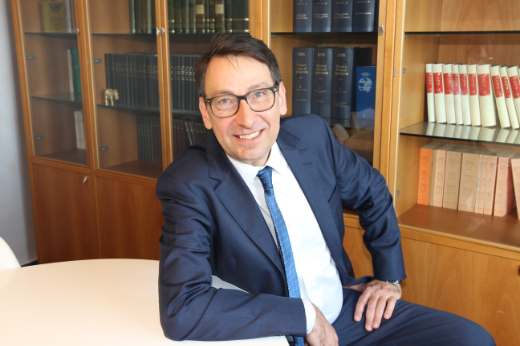 After studying law in Zurich, Lawyer lic.iur. Michal Kobsa worked in the local municipal court, predominantly in white collar criminal law. Upon qualifying, at first he worked with the law firm of Husmann Frey Hablützel, dealing with cases from the most varied areas, including medical liability law and insurance law. Michal Kobsa has worked with Hauser & Hauser since 1998. At this time, he broadened his work from classical legal practice, including general litigation, divorce and criminal law, to the areas of the traditional focus of the legal practice of Hauser & Hauser, including film, contract, commercial and licensing law, along with wealth management. In addition, Michal Kobsa, deals also with matters of private international law, relating to various countries, with Slovakia and the Czech Republic especially prominent. Michal Kobsa speaks German, English, French, Italian and Slovak.

Since 1996, the administration, consisting of 5 assistant clerks, has been managed by Edith Renaud. The whole administrative staff is accustomed to accurate and flexible work. By reason of few changes of staff, clients are mostly looked after by the same people over a long period, so that one knows each other and special wishes in communication or administration can be taken into account.